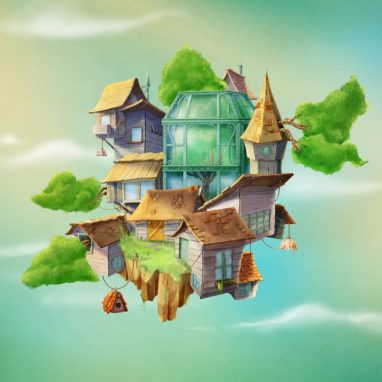 The Escape Game Celestia is inspired from the same name boardgame. Onboard for a journey full of surprises! Return in childhood while living this dreamy adventure. 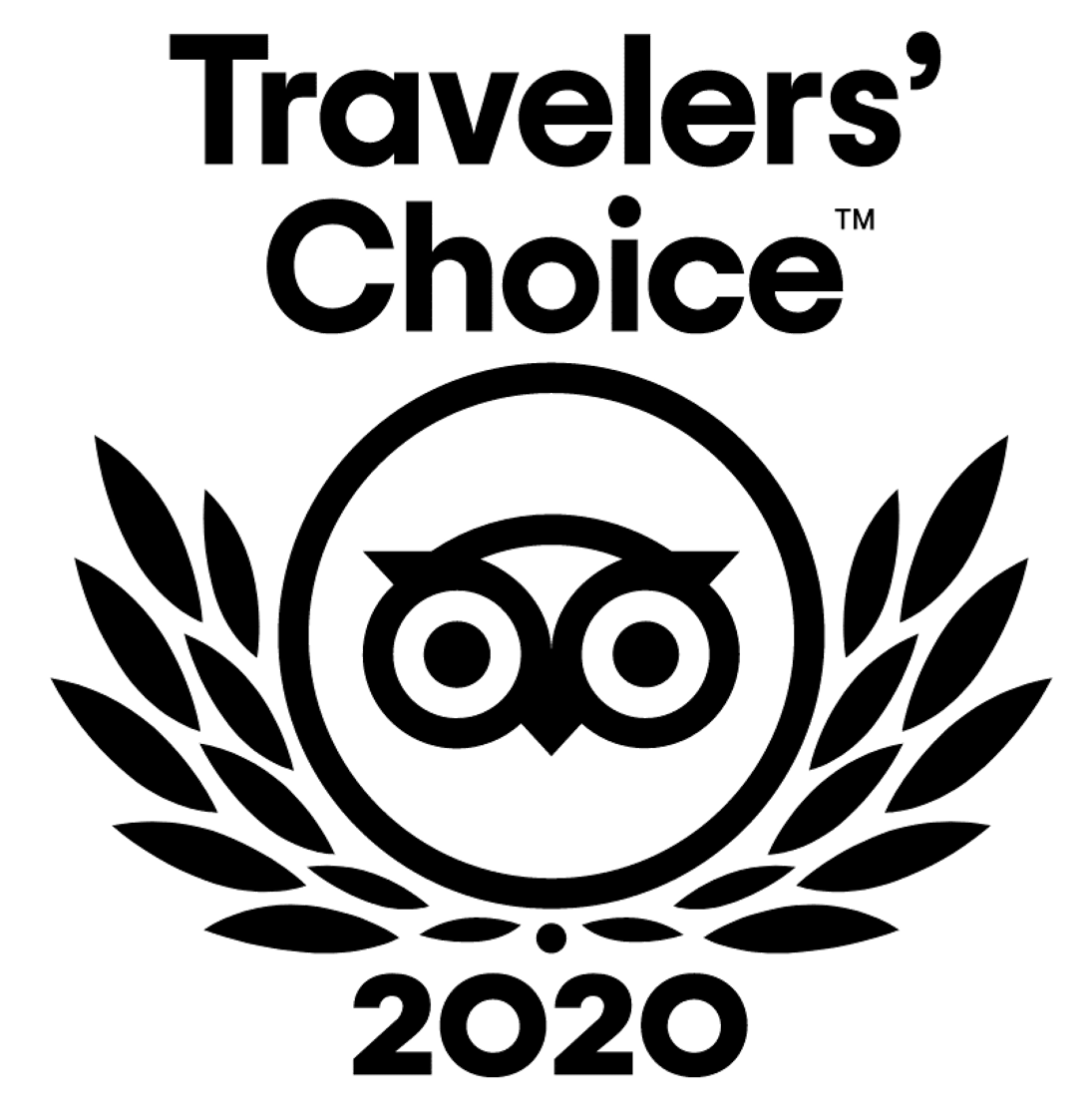 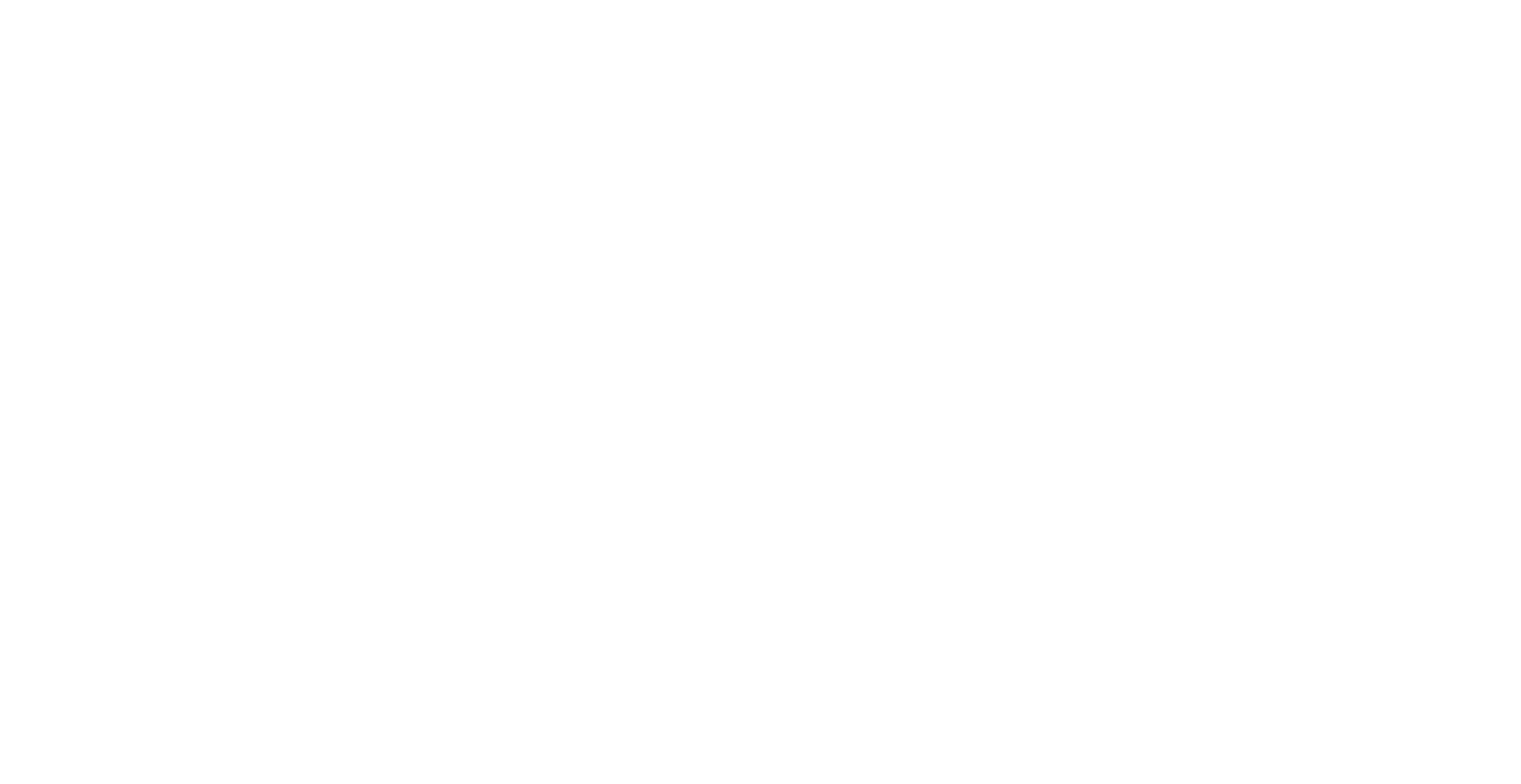 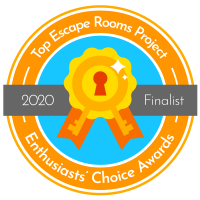 The story
More than ever,
Imagination becomes reality with Celestia

Onboard for a magical adventure !

Realistic sceneries, magical manipulations, and a beautiful story that unveil itself according to your discoveries. This is the promise granted by the fisherman’s treasure.

“In the village, people whisper since a very long time that Armand, the old fisherman, had hidden an invaluable treasure in his lake shore cabin. Since his passing away, none of his heirs had been concerned by his succession.

Everything could have stayed this way for a lot of years if a big landscaping project hadn’t seen the light pushing the descendants to manifest themselves.

The new nautical base must soon replace this remnant of the past that is the cabin.

Exceptionally, you, the distant family, have been allowed to enter a last time in this place full of memories.

Will you be able to find in time this treasure before the excavators proceed to the definitive destruction of the cabin?”

The + : An immersive experience down to the finest details and a unique poetic ambiance.

For this new room, L’Atelier des Énigmes has teamed up with BLAM!, An Annecy publishing house of board games, and has staged “Celestia”, their famous game with a dreamlike atmosphere and colorful steam punk. The local musical collective ZIKALI also took part in the adventure for musical composition. 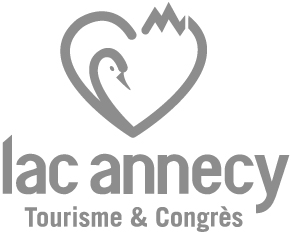 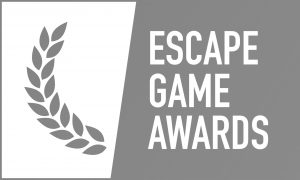 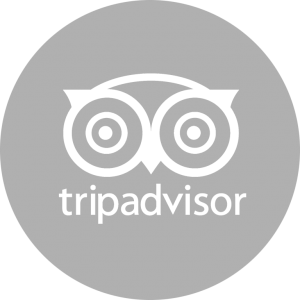 Certificate of Excellence TripAdvisor
Prices
From
22.50€
/player
(For a team of 6 players)
View ALL PRICES
You’ll also like 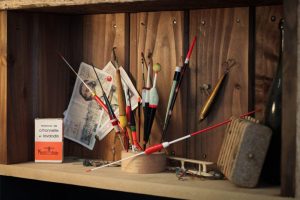 In the village, people whisper since a very long time that Armand, the old fisherman, had hidden an invaluable treasure in his cabin by the lake. 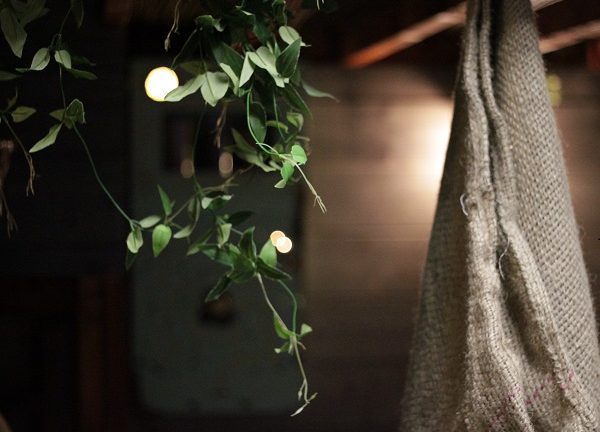 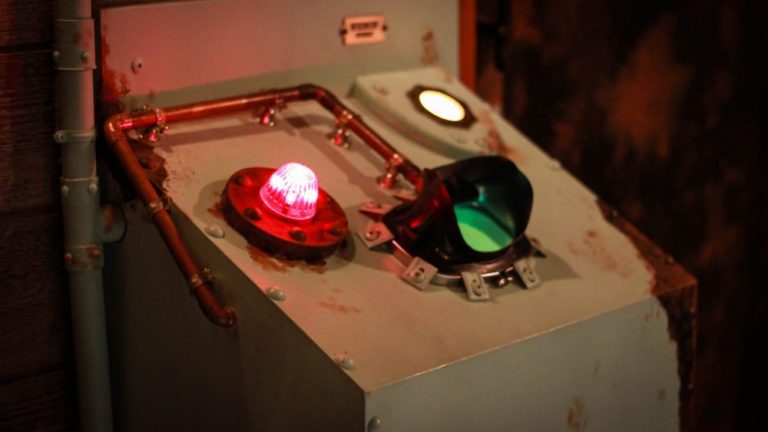 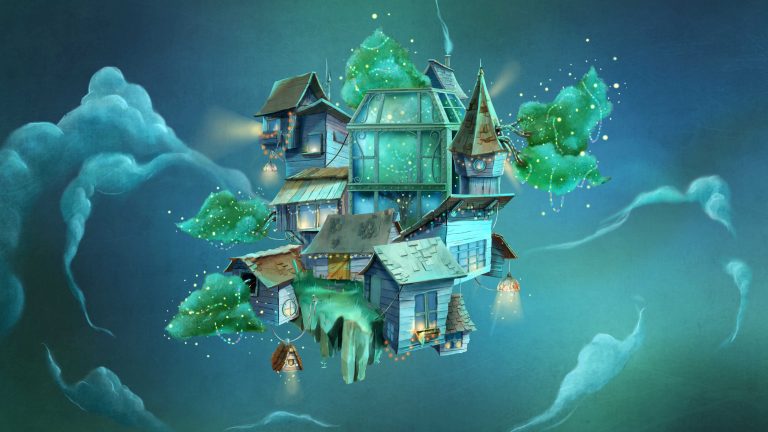 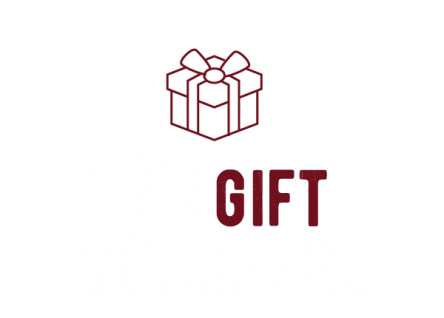 An Escape Game room as you’ve never seen it before! Onboard for a mysterious expedition and progress through a story dotted in surprises. Real leaving and interactive show, always with the magic touch ‘L’Atelier des Énigmes’, this theme will be able to reveal your observation skills. Your curiosity will get its share as well! Child inside, movie lover, usual and casual players, Celestia’s universe was made for you!

“Always a pleasure to come to L’Atelier des Énigmes. A warm welcoming and beautiful rooms! The sceneries are incredible and the stories well-made! A huge heart for Celestia!” ”
Tiphanie B. via TripAdvisor Oct.2019

“Discovery totally hazardous, we totally fell for the universe of Celestia and we were dazzled all along our trip. It’s to play without delay! In our case, it’s a big thumb up, we will come back that’s for sure.”
Grégoire F. via TripAdvisor Jan.2020